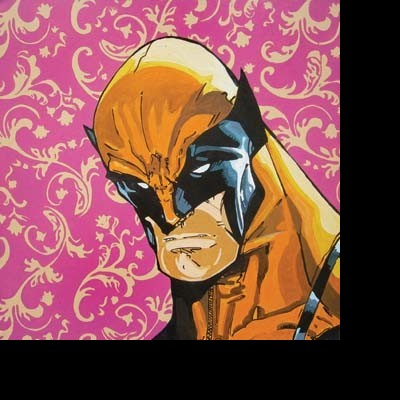 The exhibition is part of the project European Cuteness Art, and is linked with the main exhibition at the Sofia Arsenal-MCA

The European Cuteness Art [KINDCHENSCHEMA PSEUDOEGO COMMUNITY NARCISSISM]   is part of a multinational project called “Contaminazioni 2016” and is sponsored by the Italian Cultural Institute and in collaboration with Art Yourself Gallery (Bucharest) Joana Grevers Foundation – 418 Gallery (Bucharest), Arosita Gallery (Sofia) Core Art Gallery (Rome) and Lantana Editore (Rome). Artist from Romania, Bulgaria, Spain, Finland and Italy joined for the first time as a team, in their attempt to captivate the public from Romania and Bulgaria.

"Contaminazioni 2016" project, and the works of the artists will be annually exhibited  in a similar version but this time in Sofia (September-October) and in Rome (November-December).  Parallel events will take place along the whole year 2016 and will gather a few artists and personal exhibitions in partner galleries which would be part of the project. The project will have as final goal the promovation of a catalogue which would be distributed in all three countries, attempting to leave behind the obsolete east-west pattern

The visual research of Giancarlo  Carpi, certifies some formal, morphological and subject constants, classified according to cuteness esthetics. Taking into account  this aesthetical category combines the two concepts: products fetishism and subjectivity mutilation, as well as its own morphological vector,- Kindchenschema - leads to the unique conclusion that it doesn't belong to a single cultural tradition.The exhibition certifies the spread inside the european art of some artistical post-war tendances with deep roots in both the Asian and North-American continent :The Japanese Superflat and the American Pop Surrealism. In a historical-artistical posteriority, which seems to eradicate this european production of an aesthetics referring to the commercial-artistical plan and also to merchandising and the uniform expression of a capitalism connected to economical and cultural globalization, by creating this exhibition it is attempted to headline this trend in certain european countries. On the other hand, there is a constant dispute whether and in what extent  this aesthetics is subordinated to other artistical currents, much more related to these countries' tradition.